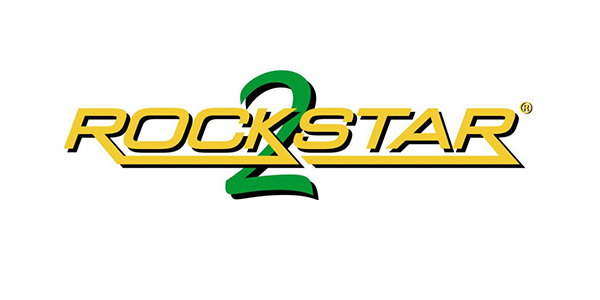 Following the changing and difficult soil conditions in the past couple of years, it was apparent that upgrades were needed to put the CTM Rockstar back ahead of the game, which was the challenge taken up by the CTM design team headed up by Andy Mountain. Designed improvements concentrated on the soil intake and a new design share bar with an increased digging depth of a further 90mm, given claims from the operators of over 75% improvement. This, together with new side outerwear plates and significantly increased side clearance, has prevented any disturbance of existing stones & debris already separated from being moved. In turn, these changes to the Rockstar have provided maximum graded soil produced within an improved consistent depth of the bed.

This is all part of CTM’s ability as a small and local Norfolk Manufacturer to react quickly and improve its range of machinery to suit customers’ expectations.

If you have any questions why not contact our team here